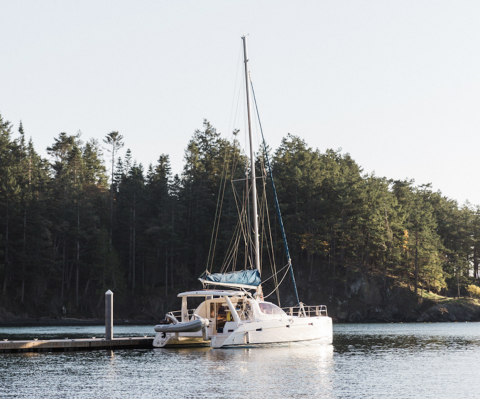 "Sailing is everything. Being on the water, the accomplishment of setting the sails well, the freedom of movement without an engine… everything about sailing is perfect," says Jen Philips, former student and member of Modern Sailing. After many years with MSC, Jen and her husband Christian are now the proud owners of a 40' Leopard catamaran.

Long before they met 22 years ago, Jen and her husband Christian had each spent enough time on others' sailboats to know that sailing was something that they deeply loved and wanted more of.

When they moved together from Hawaii to Napa, they made the decision to "officially" learn to sail so that they could someday own a boat of their own. After completing ASA 101, Basic Keelboat Sailing and ASA 103, Basic Coastal Cruising certification courses at Modern Sailing in 2007, they joined the club and began chartering right away. 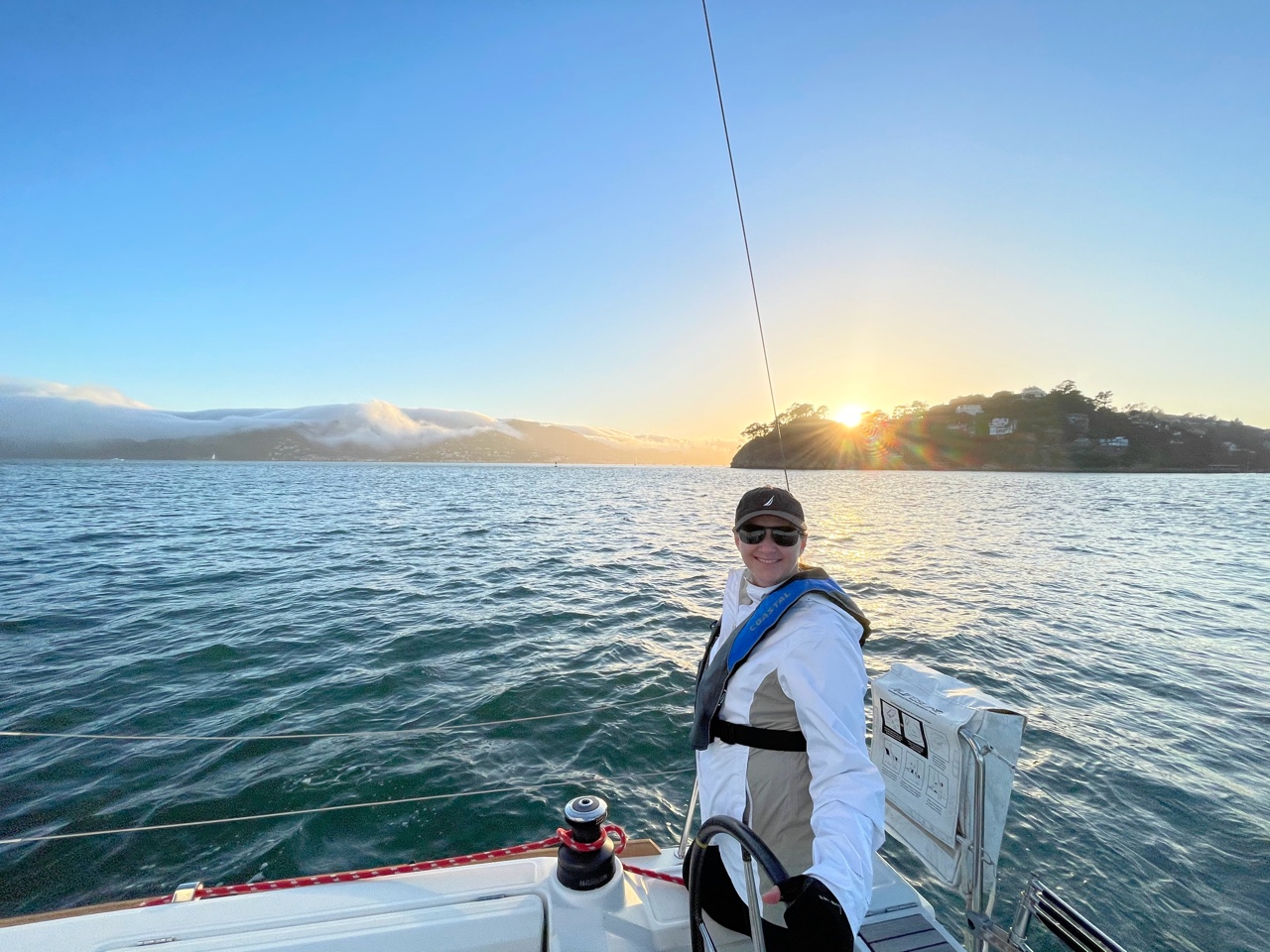 "Modern Sailing did really well in giving us the skills we needed to comfortably handle any boat we wanted to take out. They made it possible for us to feel confident enough to buy our first boat Dragonfly, a 40’ Beneteau Oceanis, and ultimately now Sojourner, our 40’ Leopard catamaran," Jen says. "We can't wait to launch our liveaboard crusing dream!"

Sojourner (formerly named Salpare) is currently in Anacortes, Washington, and will remain there as part of a small charter service through the upcoming San Juan Islands sailing season. 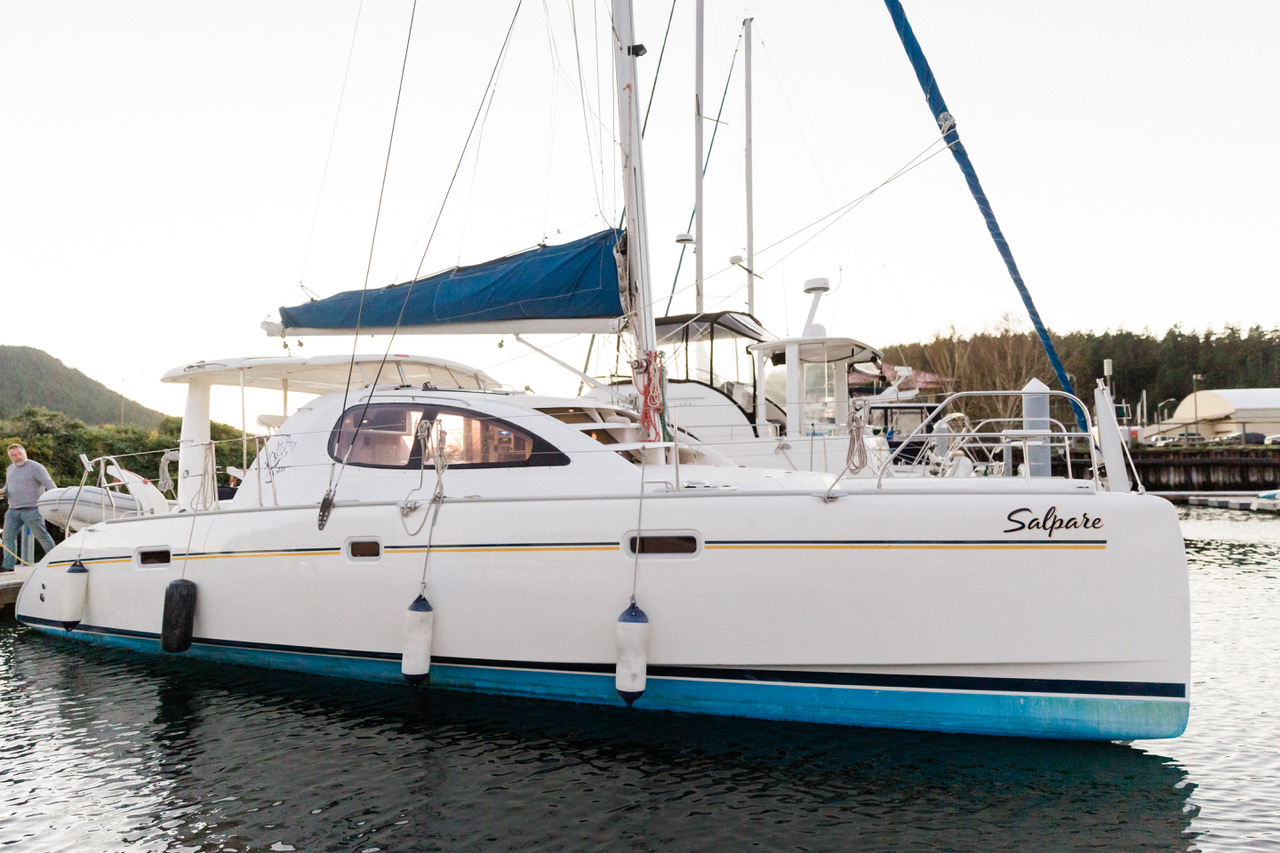 Next fall, Jen and Christian will bring Sojourner down the coast to the Napa Marina for a refit, with plans to begin sailing semi-full time down the California Coast. On their way down from Washington, they want to stop at as many ports as along the coast as possible and really take their time exploring and getting to know their boat.

With two daughters in college, Jen and Christian plan to continue working seasonally over the next few years while exploring the West Coast aboard Sojourner. Longer term, they plan to begin cruising full time.

The crew at Modern Sailing congratulate Jen and Christian on the progress they've made towards realizing their dream of sailing adventures and on the purchase of Sojourner. We can't think of a better reason for members to cancel their club membership, and we look forward to following their adventures to come! 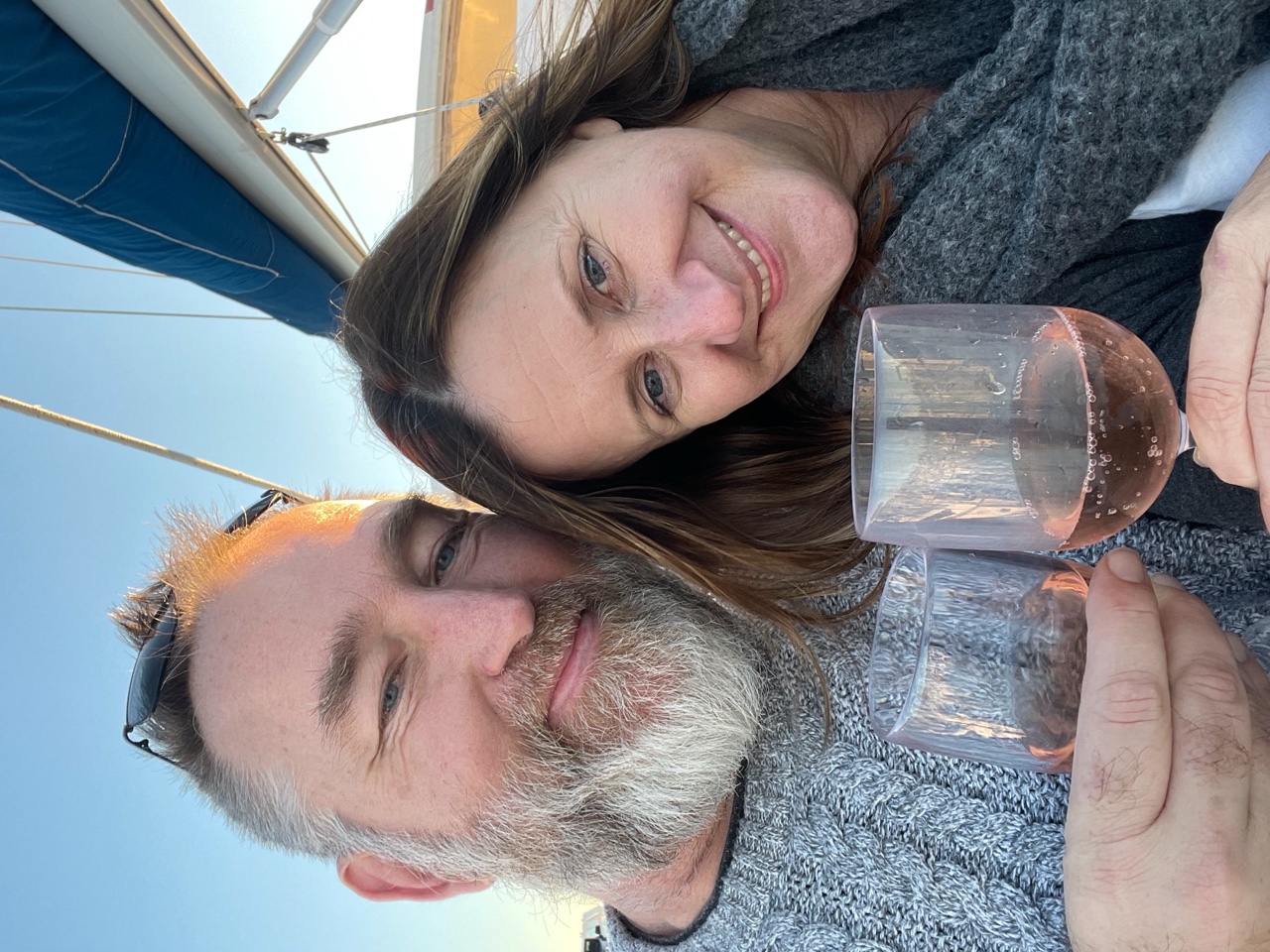