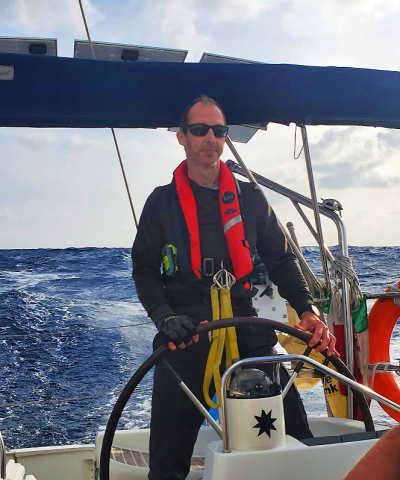 "There is something nearly meditative to be on the ocean, in front of the grandiose element and view of water all around you," says MSC club member Yves Lermusiaux after 17 days of sailing across the Atlantic Ocean.

Yves is a lifelong sailor who began with sailing dinghies in Europe. When he was 14 years old, his family owned a 420 near their home Belgium. Yves continued sailing up to his early twenties, mostly cruising around France during vacations. This December, Yves completed his first Atlantic crossing as crew aboard a 52' Jeanneau Sun Odyssey named Mizar III.

One of Yves' most memorable sailing experiences was coming close to a submarine as it surfaced near the isle of Re in France. Most recently, his favorite sailing experience was swimming around the boat during his transatlantic crossing this December.

"Not only were we hundreds of miles from any land, but we also had thousands of feet of water under us," Yves recalls. "That is when you realize we are a little more than a drop of water, but not much more..." 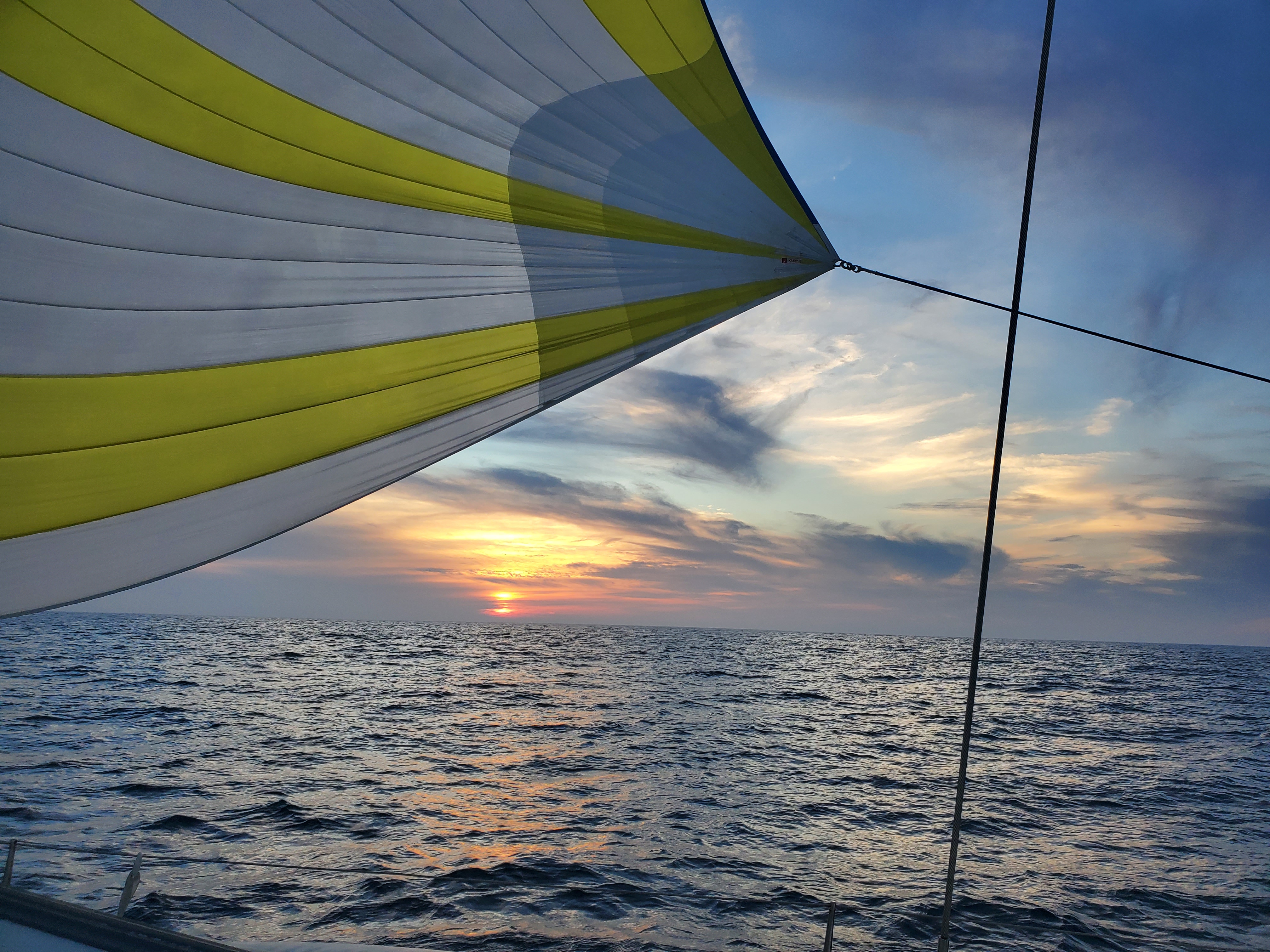 Yves and the crew of Mizar III crossed the Atlantic with the ARC (Atlantic Ralley for Cruisers) from Las Palmas in the Canaries to Saint Lucia, finishing the crossing first in their division. "It was on my bucket list for years, and as I just sold my company and had more time, the obvious question was if not now, but when," he says. "So for all sailors thinking about it, go for it. But make sure to know where your [skill] level is. With the ARC this year, one individual died and two boats were abandoned, so make sure to have a good team. I found a great Italian skipper with Mizar III and we raced it all the way.  We barely used the autopilot, only slept in increments of 3 hours, and were exhausted when we arrived. It paid off, as we won for the overall cruising category with over a hundred boats in it."

Yves says that Modern Sailing was the right choice for his sailing goals for several reasons: first, to learn all the English sailing terms; second to refresh his memory. "After 20+ years you forget a little bit..." Third, to finally to learn to dock with an engine, as none of the sub-40' boats he sailed in the past had engines.

Yves is glad to have crossed the ARC off his bucklet list, and for the future, has his heart set on his favorite aspect of sailing - cruising.  "There is nothing better than coming to a new port and discovering the town that way," he tells us. "So chartering boats in Greece, the British Virgin Islands, etc... is next on my list!" 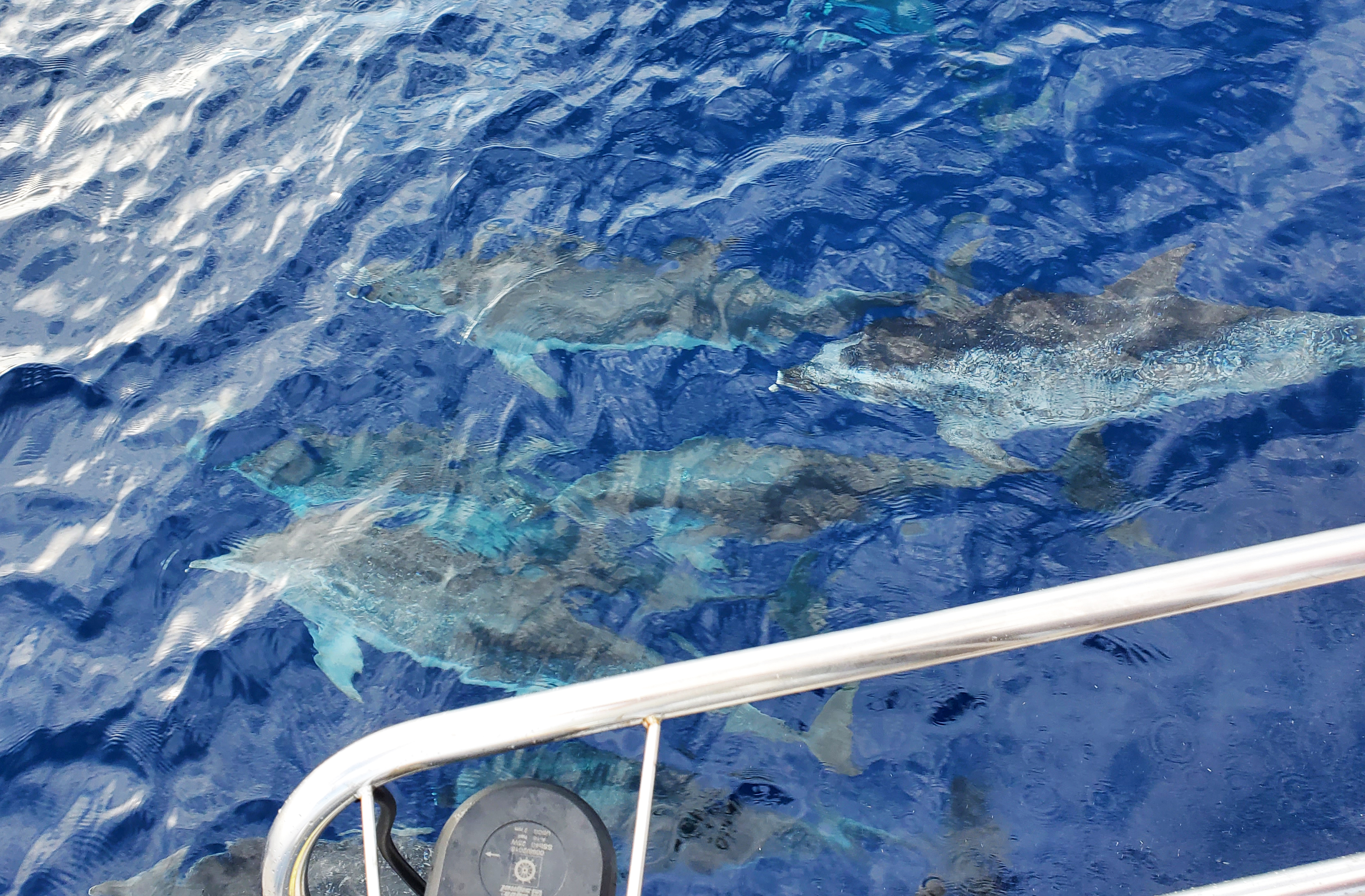