MSC Participants in the Pacific Cup! 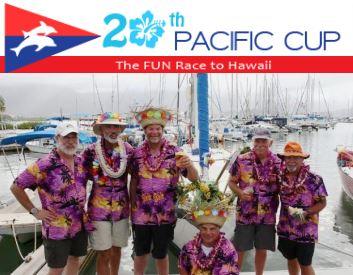 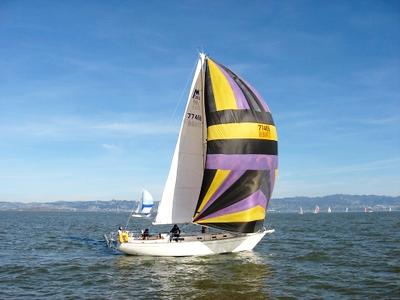 Warren Holybee became a member of Modern Sailing School & Club in 2014 and completed ASA courses through Advanced Coastal Cruising (ASA 106) in only five short months. In 2015, Warren joined MSC's Recreational Race Program and began participating in local races -- until he set his sights on broader horizons -- a race across the Pacific Ocean from San Francisco to Hawaii, famously known as the Pacific Cup.

Warren writes about his experience: "The Pacific Cup was amazing. The conditions were not difficult (a bit light at times), great crew, great food, and wasn't overwhelmingly long.

"I knew after completing a few classes at Modern Sailing that I was going to cross oceans. The Bareboat Cruising (ASA 104) class had an overnight part to it, and the heavy weather class had several nights at anchor on the way to Monterey. Once I had experienced sailing to another port and spending time there, I knew it was for me.

"The classes covered a lot of ground and formed a solid skill base for my own boat ownership. They were also fun enough that I would recommend the 5-day 105/106 course as a great vacation even for sailors who don't need the instruction. Club Sails built my confidence, especially with navigation rules approaching other vessels."
Warren's training and hard work paid off as he completed the race with a respectable 3rd Place finish in his assigned division. Congratulations Warren! We at Modern Sailing are thrilled for you! 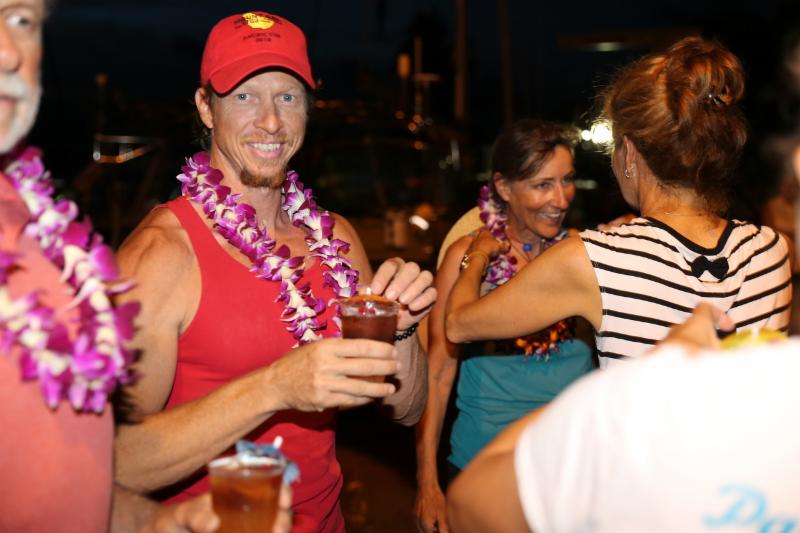 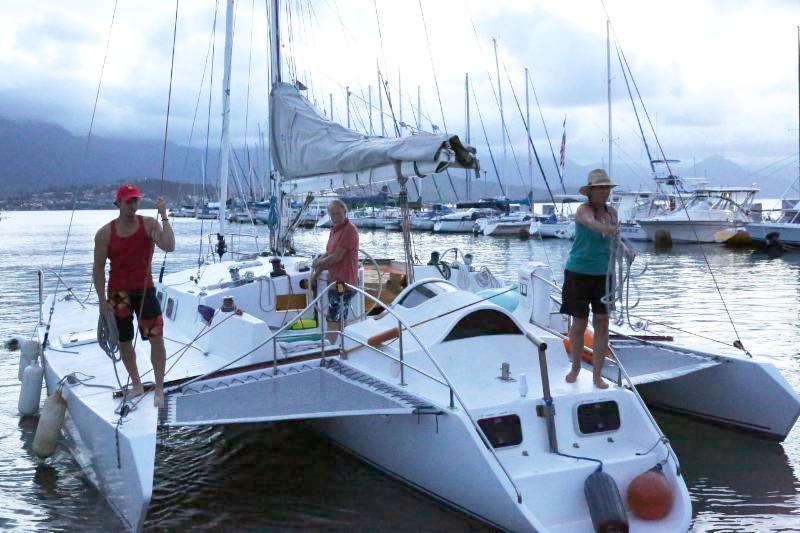 Aspiring future captain Darren Cowdery has worked for Modern Sailing as a Fleet Technician since April of 2017. So far he has completed Modern Sailing's ASA courses through Bareboat Cruising (ASA 104), sails frequently after work to hone his skills and log on-the-water days, and has crewed on a boat delivery to Mexico. The 2018 Pacific Cup was his first ocean-crossing race. Although Cross 40 did not officially finish the Pacific Cup, she and her crew arrived safely at Hawaii no worse for the wear and enjoyed a positive ocean crossing experience overall.

We are glad to have Darren back on our docks after he delivered another boat back across the Pacific ocean to San Francisco!

To find out how Modern Sailing School & Club can help you make your sailing dreams a reality, call our office at (415) 331-8250 and speak with one of our friendly customer service representatives.