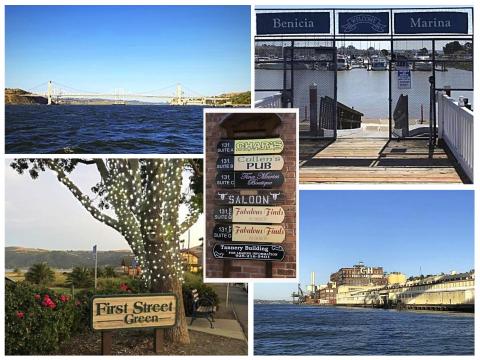 Are you ready to explore further into the bay?  Would you like to try your hand at an overnight trip? Sail to Benicia to explore a historic, quaint waterfront town with an active art community! This local cruising guide offers an exciting overnight adventure -  venturing into the San Pablo Bay, navigating new Straits, and a great selection of restaurants to reward you for your journey!

Benicia provides all the benefits of being a sheltered inland location: a mild climate and fewer foggy days. The downtown waterfront area in Benicia encompasses the Waterfront Promenade, Benicia Point Pier, and First Street Green. Enjoy a relaxing stroll along First Street or an invigorating hike along the trails in the State Recreation Area. The shoreline of the Carquinez Strait is the exclamation point to the beautiful, quaint downtown. Stroll the Promenade to the pier for bridge-to-bridge views and see fishermen, watercraft from sailboats to large ships, and abundant wildlife.

As the former site of shipyards, tanneries, canneries, and a ferry terminal, Benicia has seen its share of salty, sea-faring characters. Jack London, who once fished the Strait near Benicia, used some of the lore surrounding the waterfront in Benicia as literary fodder. A marker at the foot of First Street recognizes Jack London as “The author who immortalized this locality in John Barleycorn and Tales of the Fish Patrol.”

Today, Benicia’s waterfront location remains one of the city’s greatest attractions. Check out Sailor Jack's Restaurant which once was a former sea captain's home. This seafood shack by the bay now swims with fresh fish fare. Peruse the many different art galleries, or stop in for a night cap at Cullen's Tannery Pub where you can enjoy a cocktail with nautical names like Garskey's Shipwreck or Terror of the Deep! In the morning, there are a great selection of cafes offering breakfast and brunch to help prepare you to get back underway.

Best Practices When Sailing to Benicia 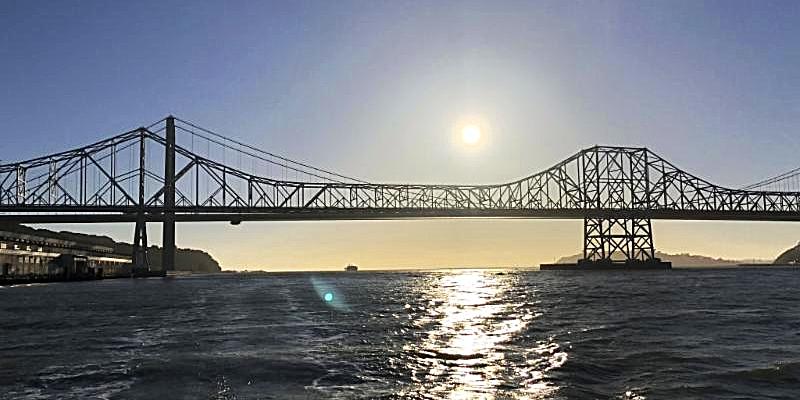 Where to Dine in Benicia: 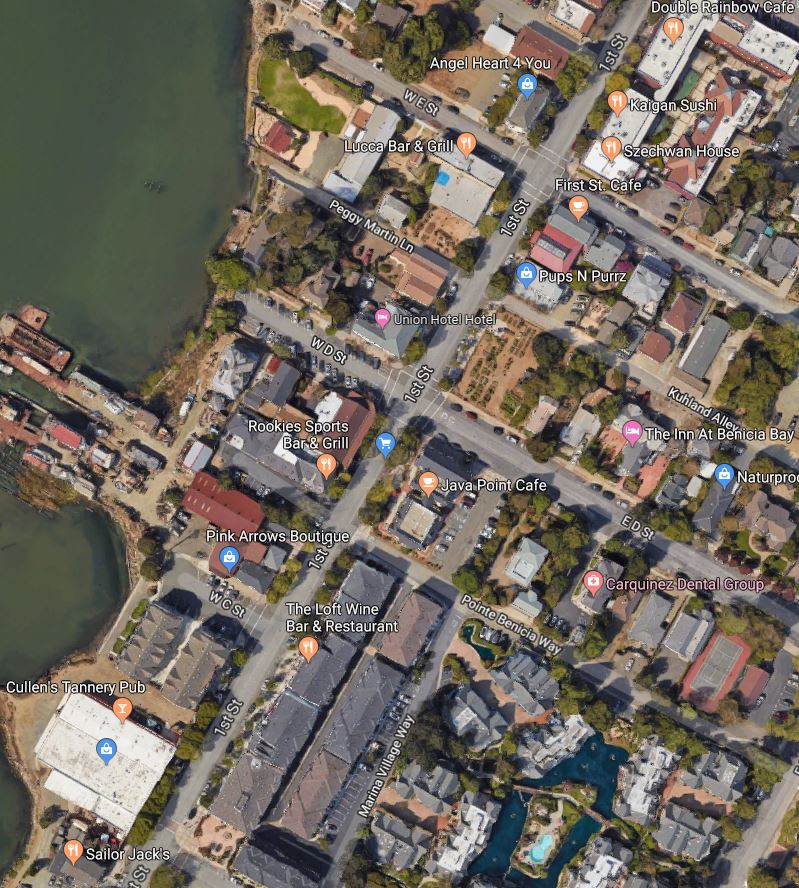